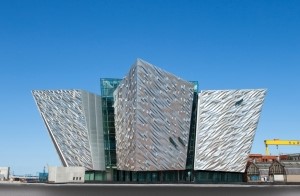 Belfast was granted city status in 1888 by queen Victoria. The Cavehill mountain which represents the shape of a sleeping giant safeguarding the city, was the inspiration for Jonathan Swift’s Gulliver’s Travels.

The Titanic quarter is home to the city’s main shipbuilders, Harland and Wolff, which built “Titanic” and became the biggest and most productive shipyard in the world.

St Anne’s Cathedral view the beautiful mosaics depicting Saint Patrick, a large modern Celtic cross on the exterior and the Chapel of Unity. A 40-metre stainless steel spire was installed on top of the cathedral, named the “Spire of Hope”.

Belfast was the centre for the Irish linen industry (earning it the nickname “Linenopolis”). The Queen’s Quarter in south Belfast is named after Queen’s University. It is home to Botanic Gardens and the Ulster Museum. 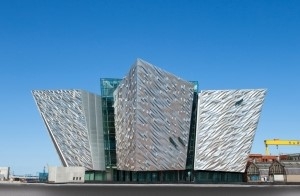